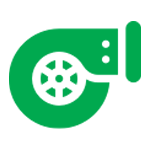 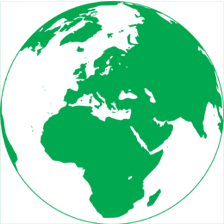 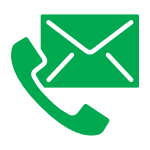 Is Porsche bringing diesel back? Just because Porsche is pumping billions of dollars into its electric programs doesn’t mean the company has any intention of abandoning diesel engines, contradicting earlier statements.

Porsche’s Chairman of the Executive Board, Oliver Blume, says the company has declared it is 100% committed to keeping the internal combustion engine (ICE) alive because it will remain an integral part of the industry for the foreseeable future. Blume then emphasised that Porsche considers the demand for diesel engines to be very much alive.

“Porsche does not develop or manufacture its own diesel engines, and there are no plans to change that in the future,” said Blume. “All the same, there’s no reason to just suddenly abandon diesel.”

These Technologies Could Save The Internal Combustion Engine 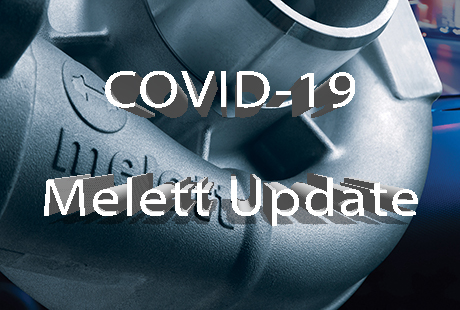 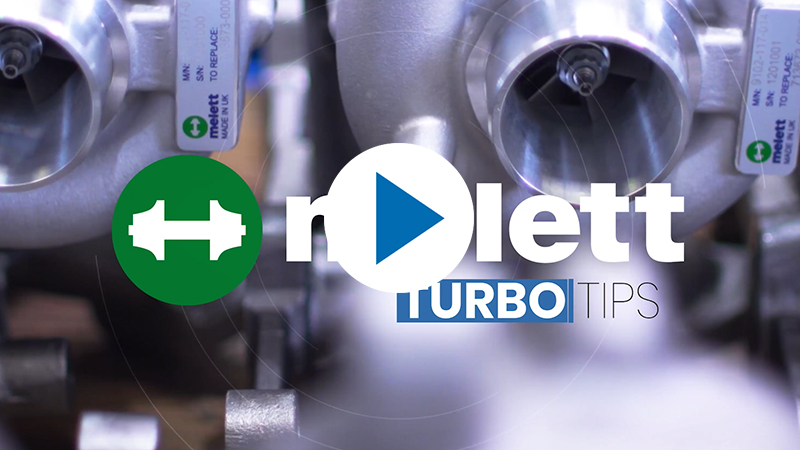 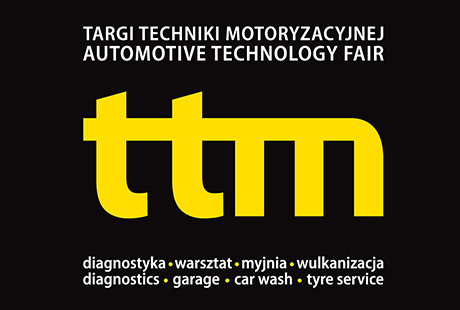 Visit us at TTM Poznan 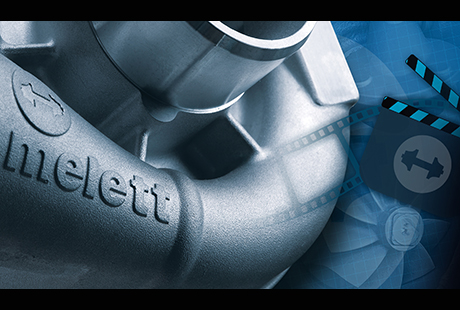 Check out the Melett Video Library

Ever wondered how Melett turbocharger parts are manufactured? Interested in the detailed design analysis involved in produci 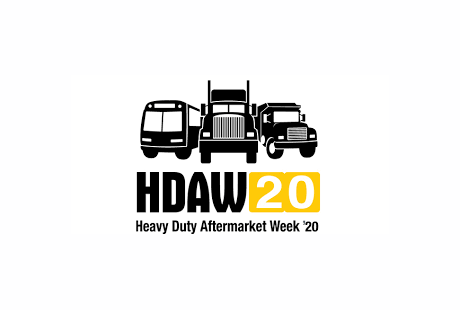 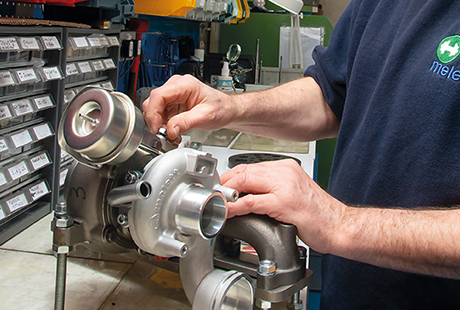 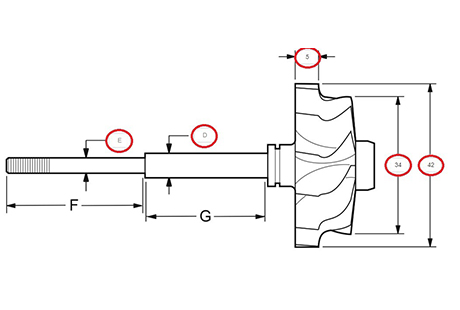 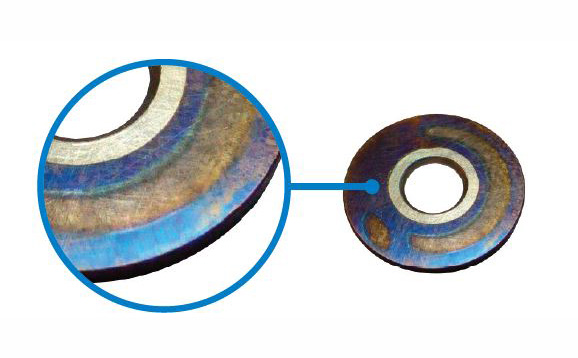 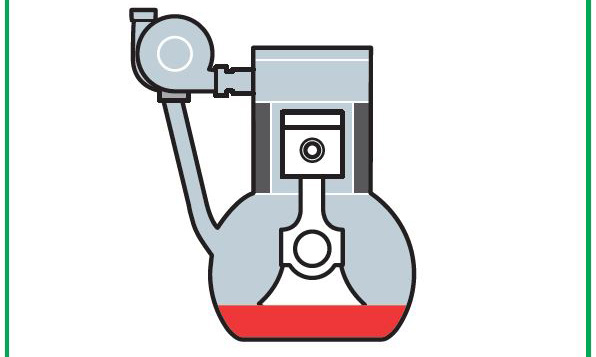 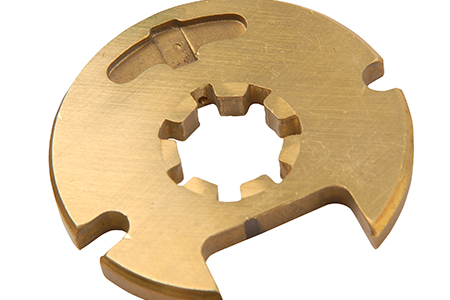 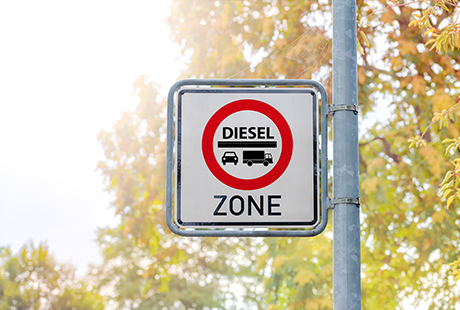 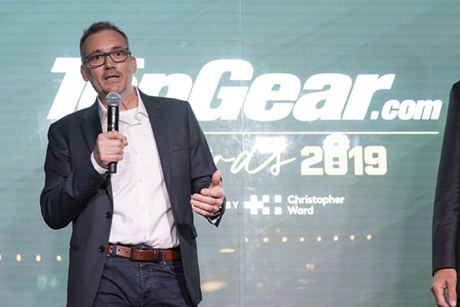 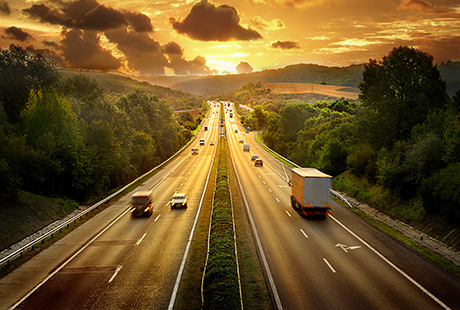 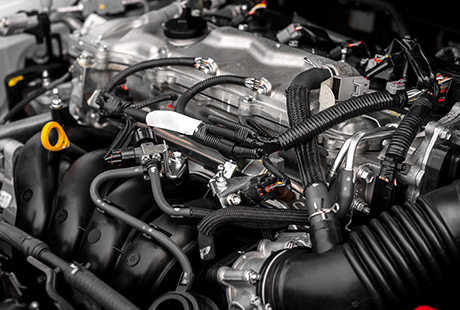 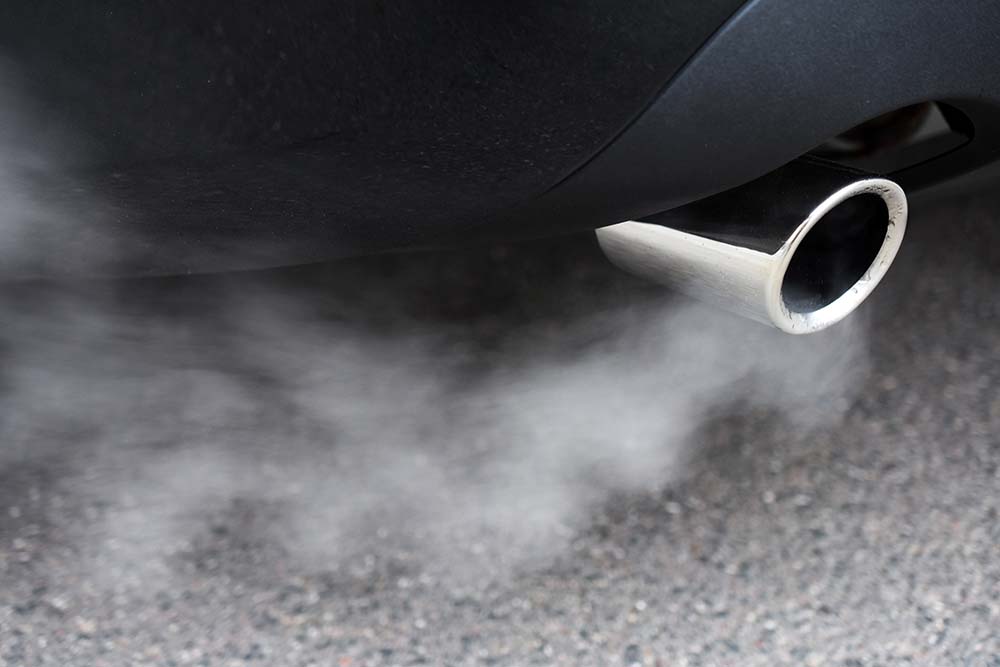 Further to the updated guidance communicated by the UK Government last night relating to the COVID-19 coronavirus situation.

The Government have confirmed that garages/workshops are not included in its definition of non-essential business and will therefore be able to stay open subject to operational ability and other necessary considerations.

As confirmed yesterday, Melett is doing everything in our power to ensure that the social distancing measures and improved hygiene practices are deployed across our UK sites.

We continue to remain open for business to help support the essential services that our customers offer to Garages and Workshops.

Any update or changes to the guidance will be monitored and communicated in due course.